MPs admit that issuing vouchers is continuing at snail’s pace 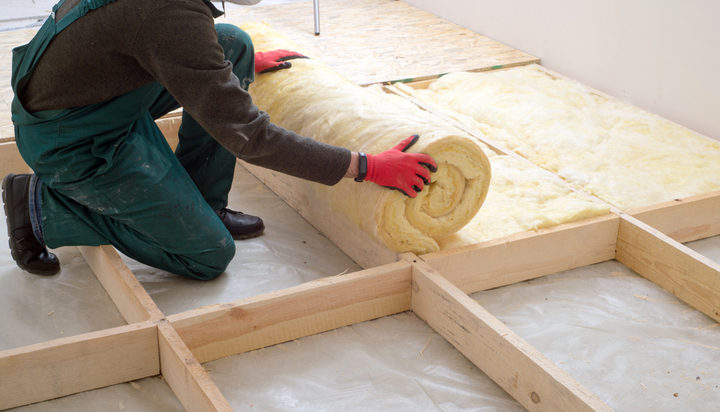 The £2 billion Green Homes Grant was launched to fund up to two-thirds of the cost of energy efficiency improvements, including insulation, heat pumps and solar thermal measures.

EAC says its concerns on the operation of the scheme were justified after BEIS Minister Lord Callanan, revealed that only 20,000 vouchers have been issued to homeowners or residential landlords so far.

EAC also conducted an online survey on the Green Homes Grant in November, asking for feedback from those who had accessed the scheme.

The shortage of accredited engineers registered with TrustMark, the Government-endorsed quality scheme for Green Homes Grant installers, was highlighted as a reason consumers were unable to make the upgrades the scheme should have enabled.

During an evidence session, the EAC heard that 1,200 companies had registered with TrustMark.

According to the body, the Minister has confirmed that this number has only slightly increased two months later to 1,300 companies.

Last November, the government announced an extension to the Green Homes Grant to continue until the end of March 2022.

“It must streamline the application process by removing unnecessary bureaucracy and must make sure the supply of skills meets the demand that 600,000 vouchers, and a further boost by the Chancellor in the March Budget, would drive.

“By doing so, it could make large strides towards meeting other Government commitments, such as installing 600,000 heat pumps every year by 2028.”