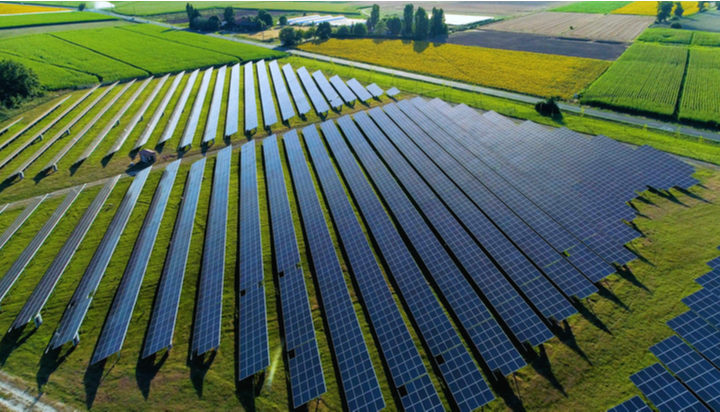 Total has announced it has bought 2.2GW of solar projects in Texas.

The pipeline consists of four large-scale solar projects, each with co-located battery energy storage systems, in industrial areas close to Houston that have a high demand for electricity.

The construction of the first two projects will start later this year and all projects are expected to come online between 2023 and 2024.

Total has recently announced a joint venture with 174 Power Global to develop 1.6GW in the US.