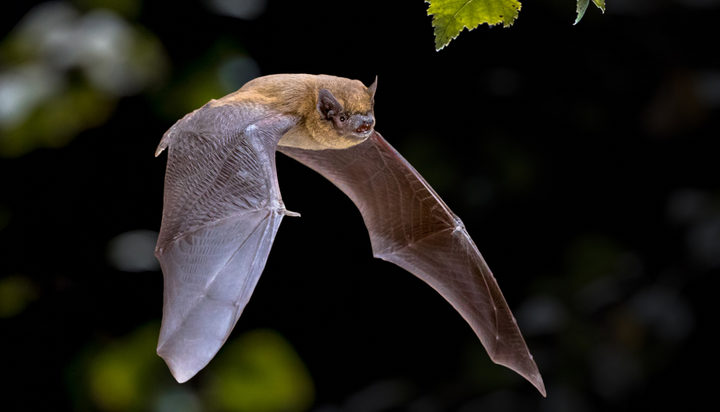 New research at 23 British wind farms showed bats might be the victims of wind farms.

A team from the University of Exeter found that one of the most abundant species in Europe, the common pipistrelle bats, are much more active around turbines than at ‘control’ locations. Control locations are areas near wind farms that don’t have installed turbines.

Although the reasons for this activity are not yet clear, scientists suggest bats might be attracted to the turbines themselves or are moving towards them, because of the presence of more of the insects they prey on.

Professor David Hosken of the University of Exeter said: “We know bats are killed by turbines worldwide and reducing these fatalities is essential to ensuring a global increase in wind energy with minimal impact on bats.

“To do that, we need to understand whether bats are actively attracted to, indifferent to, or repelled by, the turbines at large wind energy installations.

“Our findings help explain why Environmental Impact Assessments conducted before the installation of turbines are poor predictors of actual fatality rates.”

Professor Fiona Mathews of the University of Sussex, who led the research, said: “Bat activity at wind farms is very variable. During periods of high wind speed, when most energy is generated, bat activity is low and so there is little risk to bats.

“In contrast, there can be high activity at turbines on nights with light winds and warm temperatures. Most of the attraction to turbines appears to be happening on these high activity nights.”