They have voiced ‘serious concerns’ over the safety of the Ostrovets nuclear plant, with Parliament criticising the ‘hasty commissioning’ of the facility 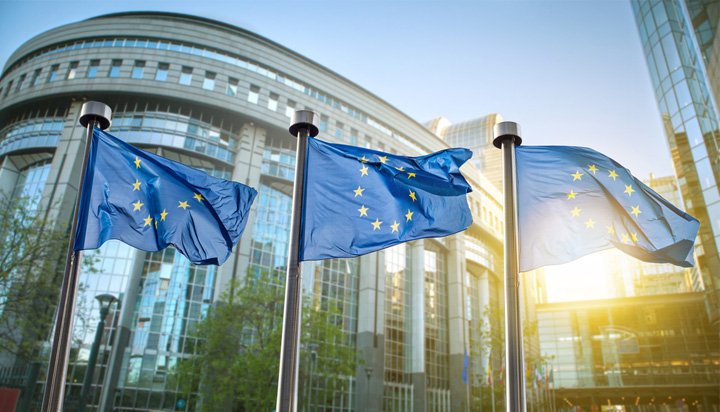 Members of the European Parliament (MEPs) are calling for the suspension of the commercial launch of a nuclear plant in Belarus over safety concerns.

They have voiced “serious concerns” over the safety of the Ostrovets nuclear plant, with Parliament criticising the “hasty commissioning” of the facility and “continued lack of transparency and official communication” regarding the frequent emergency shutdowns of the reactor and equipment failure.

The first unit of the power plant – which is being developed by Russian state nuclear corporation Rosatom, located 50km from Vilnius, Lithuania and in close proximity to other EU countries such as Poland, Latvia and Estonia – supplied electricity for the first time to the grid in Belarus in November 2020.

The Parliament said the plant started to generate power “without fully implementing recommendations” made in the 2018 EU peer review.

MEPs are calling on the EU Commission to work closely with authorities in Belarus to delay launching the plant until all stress test recommendations are fully implemented and all the necessary safety improvements are in place.

Electricity stopped being traded between Belarus and the EU on 3rd November 2020 when the Ostrovets plant was connected to the grid, following a joint decision made by Baltic States in August 2020 to cease commercial exchanges of electricity with Belarus once the plant started operating.

However, MEPs note electricity from Belarus can still enter the EU market via the Russian grid.