Eavor says its technology differs from other forms of geothermal in that it is a scalable ‘go anywhere’ solution, harvesting geothermal heat to generate dispatchable power with zero emissions 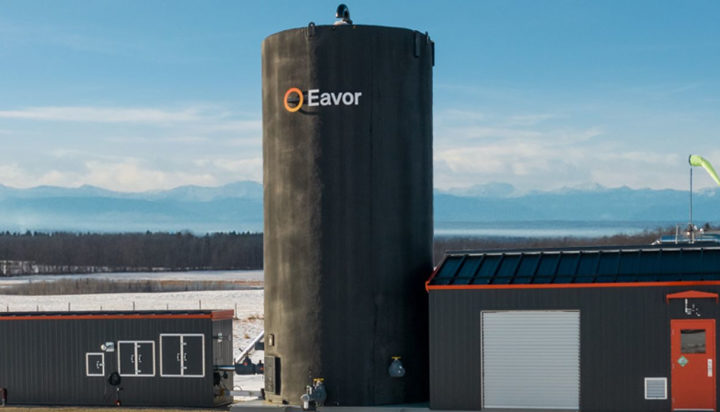 Canada-based start-up Eavor Technologies, that is focused on geothermal energy, has announced a $40 million (£29m) funding round that included participation from global energy majors bp and Chevron.

The Eavor-Loop technology uses natural heat of the earth like a giant rechargeable battery, with fluids heating by the earth and circulated in a closed network of underground well bores, unlocking a reliable and consistent energy source.

Eavor says its technology differs from other forms of geothermal in that it is a scalable “go anywhere” solution, harvesting geothermal heat to generate dispatchable power with zero emissions.

The latest investment, which also includes backing from Temasek, BDC Capital, Eversource and Vickers Venture Partners, will support Eavor’s ongoing research and development efforts to drive the cost of its technology to a price point that is competitive in all markets.

John Redfern, President & CEO, Eavor Technologies adds: “I am delighted that with the funding closed in this round we can look forward to bringing down the cost of clean, dispatchable power to a universally competitive level – an important milestone for renewable energy.

“The involvement of companies such as bp and Chevron represents a fantastic endorsement of our technology, the progress we have made to date and the promise for its global scalability.”