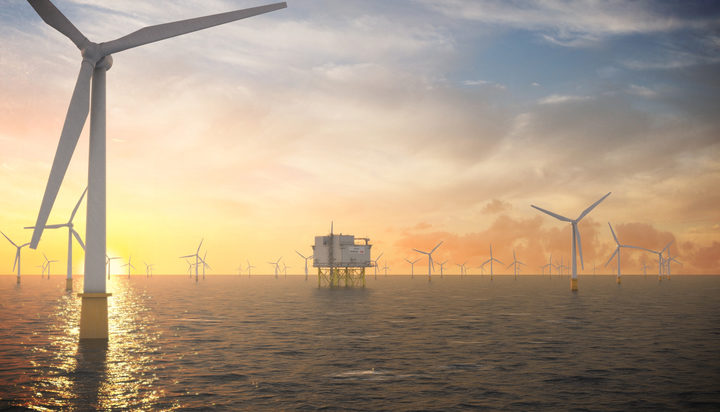 The two suppliers, which were previously appointed as suppliers for the first two phases of Dogger Bank Wind Farm, are now confirmed for all three phases of the development, Dogger Bank A, B and C.

Hitachi ABB Power Grids will install its high-voltage direct-current technology for efficient transmission to the project’s grid connections in the East Riding of Yorkshire and Teeside while Aibel will work to provide the offshore converter platforms in the North Sea.

The project is predicted to produce enough renewable electricity to supply 5% of UK demand and power six million homes every year.

Dogger Bank windfarm, which has been developed as a joint venture between SSE Renewables and Equinor, is expected to be fully completed by 2026.