British Gas to hike energy bills by £97 a year

Around 2.3m customers’ bills will rise to £1,138, the maximum amount suppliers can charge in line with Ofgem’s energy price cap 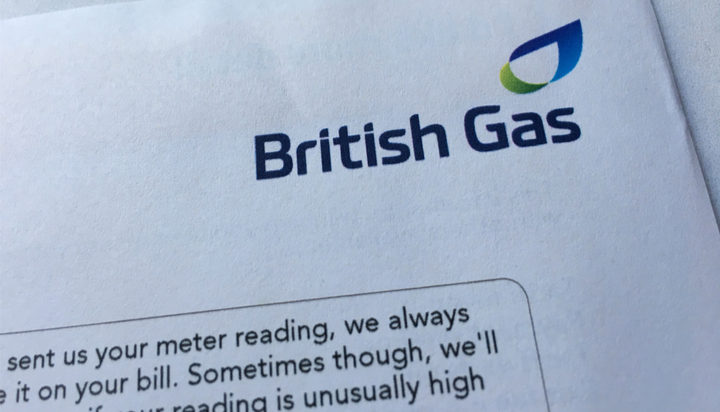 British Gas has become the first of the major suppliers to announce an increase in gas and electricity bills from April this year.

Around 2.3 million customers on the standard variable tariff (SVT) will see their energy bills jump by around £97 a year, bringing it in line with Ofgem’s new price cap, which has been increased to £1,138 for the six month period from 1st April 2021.

The dual fuel standard variable tariff (SVT) prices for British Gas customers will rise to an average £1,138 annually, based on typical use.

A British Gas spokesperson has been quoted as saying: “Ofgem announced a new price cap on February 5th, we’ve confirmed that we would move our SVT to the new Ofgem price cap level.”

According to MoneySavingExpert, customers can beat the hikes and save around £200 a year by switching to a cheaper deal.

A spokesperson added: “Standard tariffs are typically the most expensive – and if you’ve not switched in the last year, it’s likely you’re on one. If you’re on a standard tariff, it’s always worth checking if you can switch and save – but with British Gas now hiking prices and other firms likely to follow suit, now’s a particularly good time to do it.

“If you’re on a standard or default tariff, you’re free to switch away at any time. Suppliers can’t charge you exit fees if you’re on this type of tariff – and savings of well over £200/yr are possible once you factor in the price cap rise.”