Equinor and ENGIE team up to produce hydrogen from gas 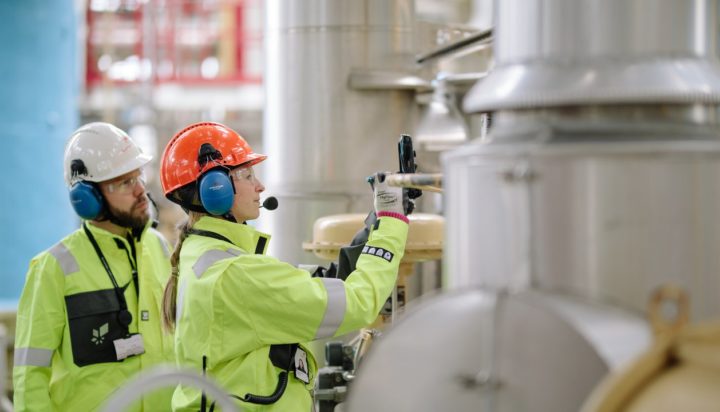 ENGIE and Equinor have joined forces to produce hydrogen from natural gas.

The project, which aims to investigate the development of low-carbon hydrogen value chains in Belgium, the Netherlands and France, will capture and store carbon dioxide permanently offshore.

The partners believe a project like this could help industrial customers lower carbon dioxide emissions before 2030.

They also say the development of low carbon and renewable hydrogen will accelerate the construction of new hydrogen infrastructure and the repurposing of current natural gas infrastructure.

“Both these technologies will be necessary to accelerate the development of a solid infrastructure and the transition to a carbon-neutral economy.”

Grete Tveit, Equinor’s Senior Vice President for Low Carbon Solutions, commented: “We believe that hydrogen and carbon capture and storage will be vital if we are going to succeed with the transition.”