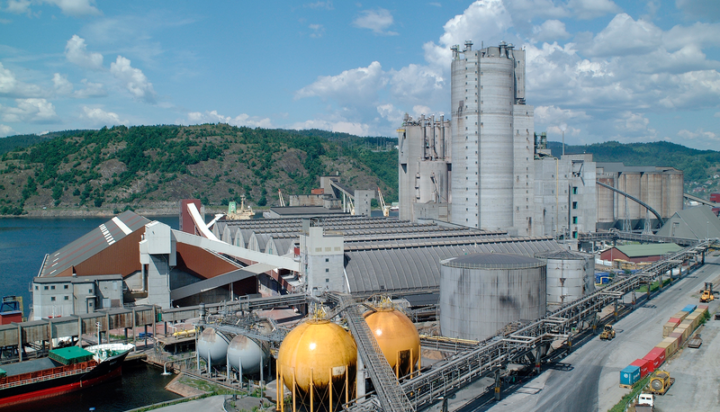 Ammonia is a compound that is used as a source of nitrogen in fertilisers.

The partnership could lead to the development of what is claimed to be Europe’s first large-scale green ammonia project.

The conversion of Yara’s plant has the potential of cutting carbon emissions equal to those from more than 300,000 fossil fuel cars.

Provided that power is available at the site and the required public co-funding is in place, the project could go live within five to seven years, Yara said.

Figures show shipping accounts for 2% of global emissions, of which long-distance shipping represents 80%.

Statkraft Chief Executive Officer Christian Rynning-Tønnesen said: “This project paves the way for new industrial development and can at the same time give Norway’s important maritime sector a new competitive advantage, namely access to an efficient and emission-free energy source on a large scale.”

Svein Tore Holsether, President and Chief Executive Officer of Yara, said: “This is not just a unique decarbonisation project, but a strategic investment that can establish new value chains for green hydrogen and green ammonia.”