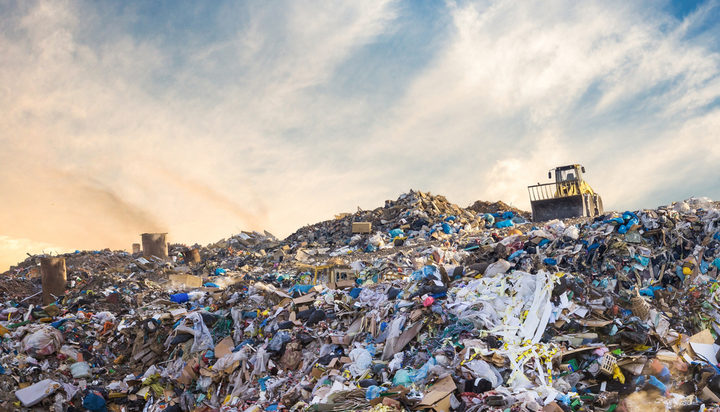 The project, which will be developed by the cleantech startup Wildfire Energy, will use new moving injection horizontal gasification (MIHG) technology to produce hydrogen for domestic use.

It will also demonstrate the use of the purified hydrogen to power a fuel cell vehicle.