The initiative is supported by Bill Gates-led coalition 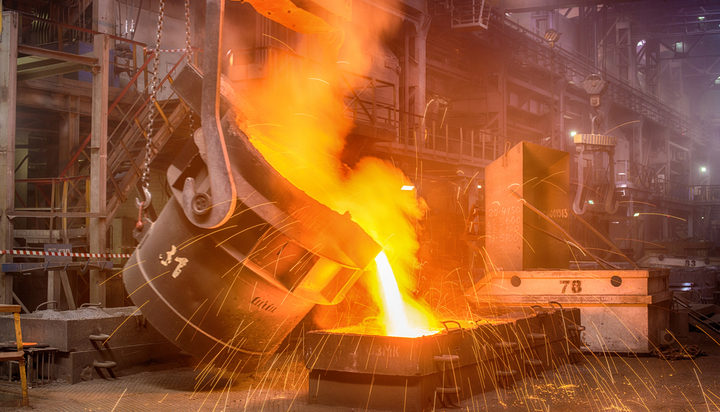 A new industrial initiative has pledged to produce five million tonnes of green steel by 2030.

The initiative, which will use green hydrogen to decarbonise steel production, will mobilise €2,5 billion (£2bn) worth of investments and is predicted to create 10,000 jobs.

The facility will be built in Sweden’s northern region Norrbotten and is expected to start large-scale production as early as 2024.

The specific location was chosen for its favourable conditions for fossil-free steel production – the area is home to several renewable energy sources, high-quality iron ore, a seaport and a cluster of experts in metallurgy and steel production.

The so-called H2 Green Steel initiative is the first flagship project of the European Green Hydrogen Acceleration Center (EGHAC) which is led by the EU independent body EIT InnoEnergy with the support of the Bill Gates-funded renewable energy coalition Breakthrough Energy.

EIT InnoEnergy Chief Executive Officer Diego Pavia said: “The H2 Green Steel initiative has the scale, ambition, innovative business model and implementation team to become a flagship of Europe’s position at the forefront of the transformation of energy-intensive industries.

“This case, which is replicable, is key to deliver on Europe’s climate neutrality pledges.”