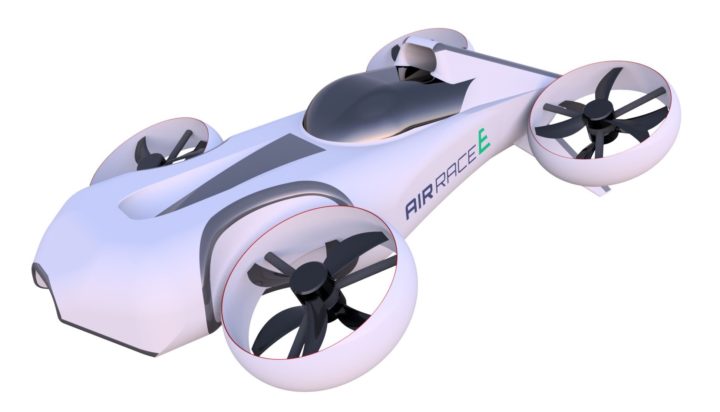 Electric air race organisation Air Race E has launched what is claimed to be the world’s first electric vertical motorsport.

The new electric vertical take off and landing aircraft (VTOL), known as flying car, is a different category of aircraft altogether.

The company plans to launch the world championship air race next year.

The race, which aims to set new standards in electric aviation, will see electric airplanes race on a five-kilometre circuit just ten metres above the ground and at speeds faster than any land-based motorsport.

Jeff Zaltman, Chief Executive Officer of Air Race E, said: “The V-Class demonstrates a major step-change in air racing. Air Race E will be working directly with the top pioneering organisations in the e-VTOL world to shape the event to be at the vanguard of both technology and entertainment in this next generation of motorsport.”