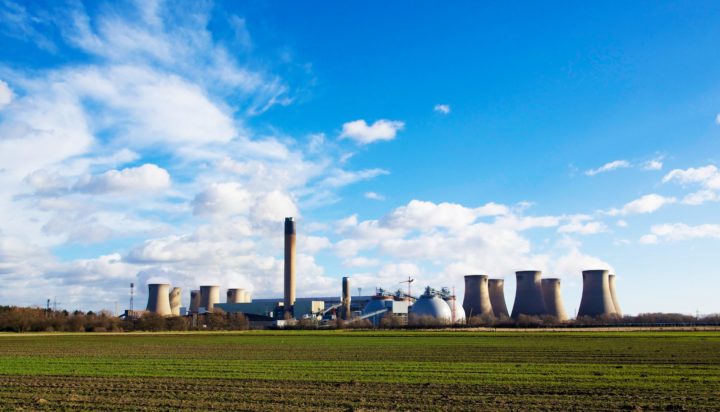 Drax has started the planning process to build its first two bioenergy with carbon capture and storage (BECCS) units in 2024.

The technology, which is claimed to be carbon negative, is predicted to capture and store up to eight million tonnes of carbon dioxide a year.

The energy company must secure a development consent order (DCO) from the government to deploy this technology.

The first phase of the DCO application process includes a public consultation this month, when the public will be able to comment on Drax’s plans for BECCS.

Will Gardiner, Drax Group Chief Executive Officer, said: “With BECCS we can go even further, we will be permanently removing millions of tonnes of carbon dioxide from the atmosphere and making a significant contribution to efforts to address the climate emergency, whilst creating thousands of new jobs and supporting a post-covid, economic recovery.”

Last week, the group announced it will drop plans to develop gas power at the Drax site in North Yorkshire.