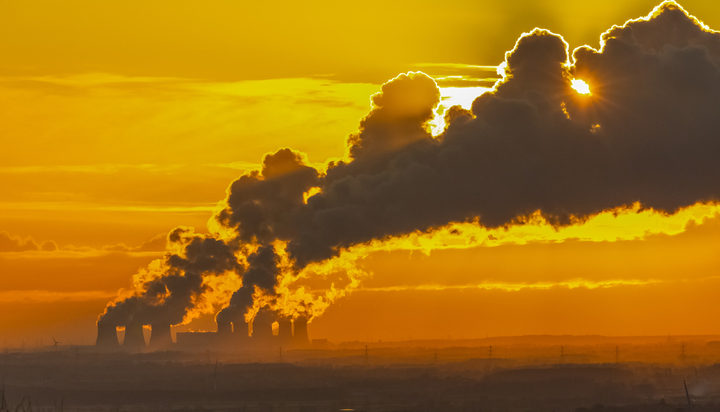 The fund aims to boost an array of measures, including carbon recycling, negative emissions, direct air capture and carbon capture and storage (CCS).

The scheme builds on the government’s previous support for such forms of technology, including what is considered to be one of the world’s largest CCS projects, Chevron’s Gorgon facility in Western Australia.

The facility is estimated to have sequestered more than four million tonnes of carbon dioxide since it first started operating in August 2019.

Minister for Energy and Emissions Reduction Angus Taylor said: “Australia has the potential to be a world leader in geosequestration. We have the right geology and storage basins.

Minister for Resources, Water and Northern Australia Keith Pitt commented: “Technology like this will be the key to further reducing emissions and ensure our premium quality coal will play an important role in Australia and the world’s, energy needs for decades to come.”