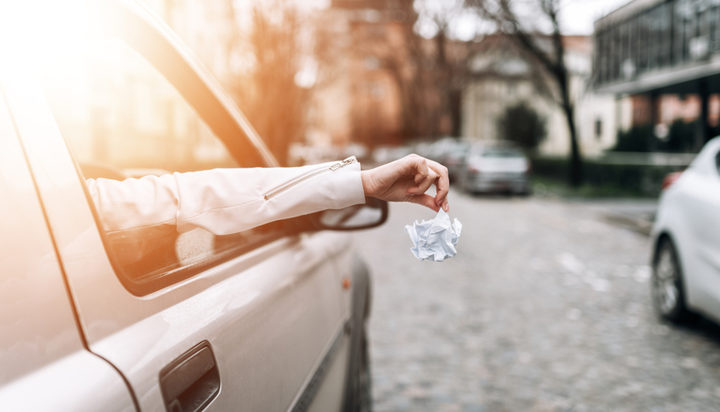 A local authority in Kent has launched a new technology to deter drivers from throwing litter out of their car’s window.

The so-called Litter Cams will be used as a trial project by Maidstone Borough Council to reduce the amount of litter on highways.

Motorists will reportedly face fines of £120 if they are caught on camera disposing of any kind of trash, including cigarette ends, coffee cups and nappies from their windows.

“In 2020 MBC removed about 1,950 tonnes of waste illegally disposed on the highway, including litter and fly-tipping.

“The council will also continue to use more traditional methods of catching people littering and issued over 200 litter FPN in 2019/2020. This new technology will enhance the enforcement action we already undertake.”