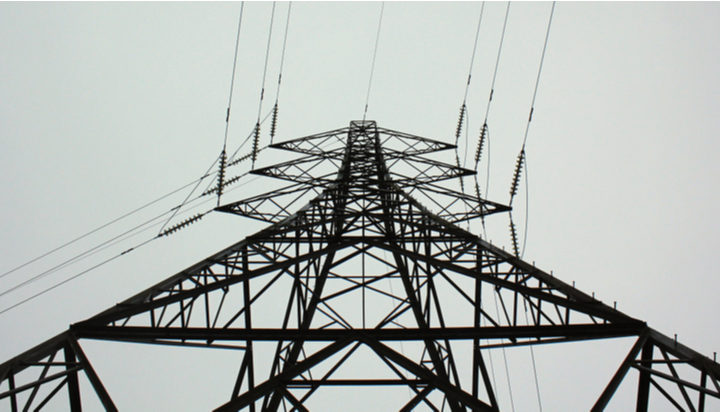 The largest and oldest power co-operative in Texas has filed for bankruptcy after it received a $2.1 billion (£1.5bn) electricity bill.

Brazos Electric Power Cooperative, which serves 16 distribution member co-operatives that cater to more than 1.5 million Texans, filled a voluntary petition for relief under Chapter 11 of the US Bankruptcy Code in the Bankruptcy Court for the Southern District of Texas.

The power co-op claims it had previously received ‘excessively high’ invoices by the grid operator ERCOT and cited last month’s winter storm that left millions of residents in the state without power as another difficulty.

Until then, the company said it was a financially robust, stable organisation with a strong credit rating.

A few weeks ago, thousands of consumers reported that they were hit by massive electricity bills after the storm.

Clifton Karnei, Executive Vice President and General Manager of Brazos Electric, said: “Let me emphasise that this action by Brazos Electric was necessary to protect its member cooperatives and their more than 1.5 million retail members from unaffordable electric bills as we continue to provide electric service throughout the court-supervised process.

“We expect this court-supervised process will provide us with the protections and mechanism to protect and preserve our assets and operations and satisfy obligations to our creditors.”