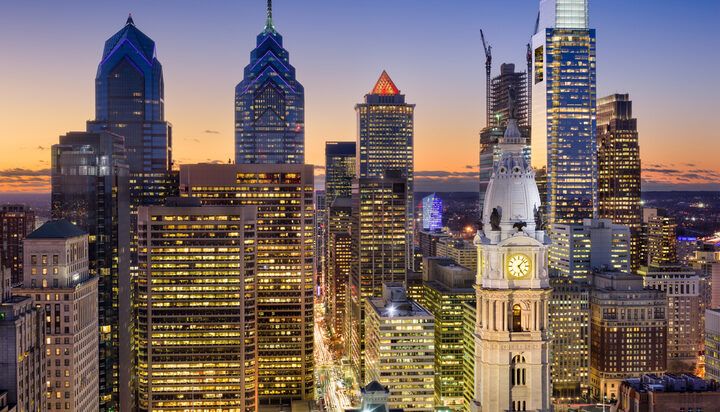 A new campaign in Philadelphia asks businesses and residents to turn off the lights after midnight to save migrating birds.

The so-called Lights Out Philly programme aims to block as many external and internal building lights as possible at night when bird migration is occurring during the spring and fall.

The participants are asked to turn off lights between midnight and 6 am.

It has been estimated nearly 1,000 crashes with buildings and windows can take place in just one four-square block area in downtown Philly every year.

Artificial lights at night are believed to attract birds migrating at night to buildings and ultimately cause them to collide with other parts of the buildings associated with the lights.

Organisers predict that the programme could bring not only environmental benefits but also energy savings to building owners, businesses and residents.

One participating municipal building in the Toronto Lights Out scheme reported cost savings of
more than $200,000 (£143,630) in a single year.

Endorsed by the Academy of Natural Sciences of Drexel University, the initiative is scheduled for migrating periods starting 1st April until 31st May and 15th August through 15th November this year.