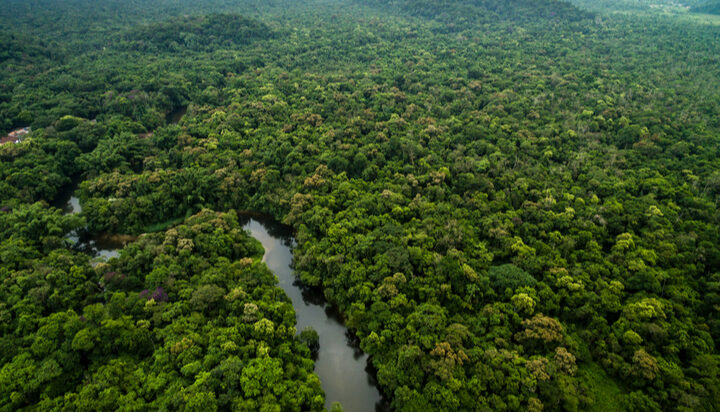 Energy major Total has partnered with French consulting organisation Forêt Ressources Management to plant a 40,000-hectare forest in the Republic of the Congo.

The new forest is predicted to create a carbon sink that will sequester more than ten million tonnes of carbon dioxide during a 20-year period.

The project, which is financed by Total, will include agroforestry practices developed in partnership with the local communities and will support agricultural production and provide ‘sustainable wood energy’.

Partners will prioritise the planting of Acacia mangium and auriculiformis trees, species that are expected to support local biodiversity.

Nicolas Terraz, Senior Vice President Africa, Exploration and Production at Total, said: “With this project on the Batéké Plateaux, Total is committing to the development of natural carbon sinks in Africa.”

Bernard Cassagne, Chairman and Chief Executive Officer of Forêt Ressources Management, commented: “The more than ten million hectares of land reserves on the Congo’s Batéké Plateaux offer a fantastic way to combat climate change at the global level and a unique opportunity for sustainable socio-economic development in isolated regions of the country.”