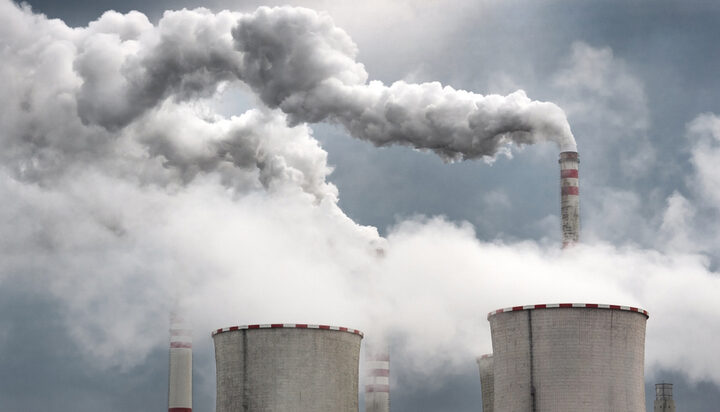 Mitsubishi Corporation has joined a consortium to study how carbon capture and storage (CCS) can be utilised to decarbonise ammonia fuel production in Indonesia.

Ammonia is commonly used as raw material for fertilisers, plastics and chemicals.

Experts suggest ammonia can become a clean energy source as long as it does not emit carbon dioxide when burnt.

The group, which also includes Japan Oil, Gas and Metals National Corporation, Bandung Institute of Technology, a national university in the Republic of Indonesia and producer PT Panca Amara Utama (PAU), aims to investigate the role of ammonia in minimising the carbon footprint of coal-fired power plants.

The feasibility study will be carried out near PAU’s ammonia plant in Luwuk, Central Sulawesi and Mitsubishi’s Donggi-Senoro liquefied natural gas project in the same province.

The plan is to capture and store carbon dioxide generated during the production phase.