Nearly 26% of adults leave the heating on when there is no one at home, a new report finds 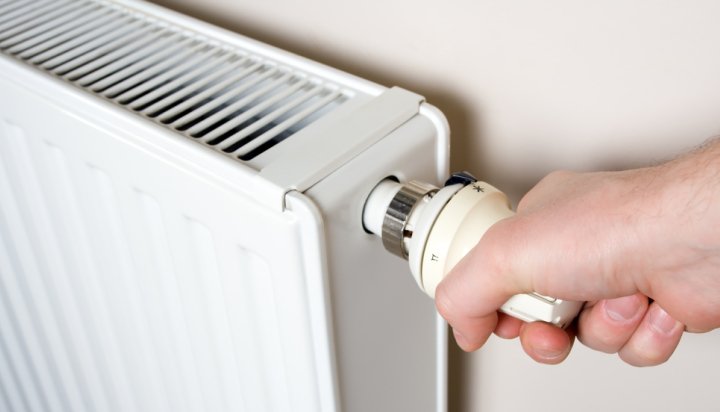 Almost a fifth of Brits admit leaving the heating on during summer, when temperatures in the UK are on average 18°C.

That’s according to a new study by British Gas’ smart home tech arm Hive, which suggests nearly 27% of these people leave their radiators on during the warmer months of the year to dry their clothes.

The research commissioned by OnePoll amongst 2,000 adults also found that almost 26% of consumers keep the heating on when there is no one at home and a further 27% leave windows open with the radiators on.

The findings of the report highlight the impact of such practices on carbon footprint – it is estimated that heating an empty home for two hours a day can result in more than 0.7 tonnes of carbon dioxide being emitted in the long-term.

That is equivalent to the emissions generated by two economy return flights to Venice.

Americo Lenza, Portfolio Director, Products, Services and Solutions at British Gas, said: “We all have a desire to have greater control over our heating, but it can be difficult to track this.

“With lockdown easing and the weather getting warmer, there are a number of ways that we can ensure we are heating our homes efficiently which is kinder to your wallet and the planet.”