Responding to the announcement, EnergyUK said scrapping the scheme before it got off the ground will undermine trust 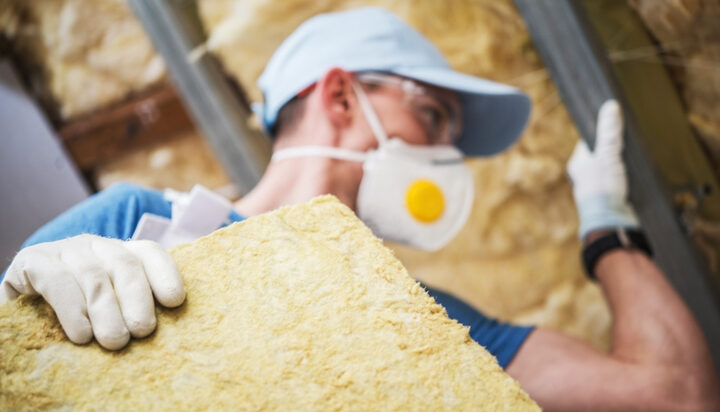 The programme, which was launched in August last year, was welcomed by the industry as key component of the government’s climate strategy and its net zero ambition.

The government said applications made before the end of March deadline will be honoured and any vouchers already issued can be extended upon request.

It has also promised £300 million extra funding for green home upgrades, which will be delivered through local authorities.

Since then the scheme raised concerns over its short lifespan amid estimations from the Environmental Audit Committee that the government would need more than ten years its voucher target of 600,000 households.

Business and Energy Secretary Kwasi Kwarteng said: “Upgrading the country’s homes with energy efficiency measures means we can cut emissions and save people money on their energy bills.

“Today’s funding boost will mean even more households across England are able to access these vital grants through their local authority.

“This latest announcement takes our total energy efficiency spending to over £1.3 billion in the next financial year, giving installers the certainty they need to plan ahead, create new jobs and train the next generation of builders, plumbers and tradespeople.”

Commenting on the government’s announcement, EnergyUK’s Chief Executive Emma Pinchbeck, said: “It’s good to see the government recognise that energy efficiency is critical to delivering their own net zero target and that the local authority scheme under the GHG was working well.

“However, there was real enthusiasm from the public for the GHG and scrapping it before it got off the ground will undermine trust. Secondly, £300 million is not enough to close the gap with the government’s own net zero target.

“We must see further action if we are to decarbonise our homes so we hope to see bold commitments in line with the scale of the challenge in the forthcoming Heat and Buildings Strategy.”