The Llanwern solar farm in Wales, with a total capacity of 75MW, is claimed to be the largest subsidy-free solar farm built in the UK 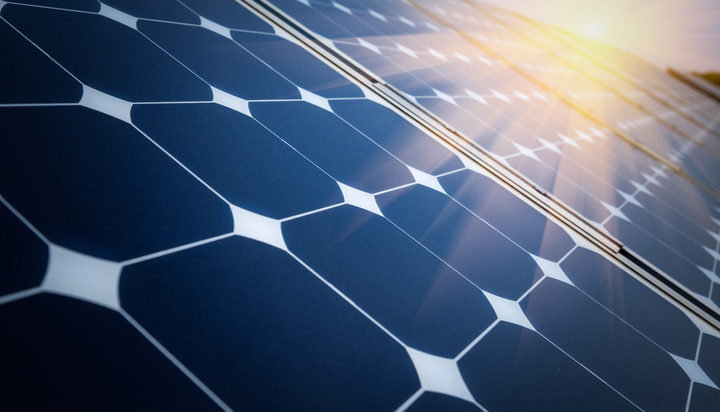 NextEnergy Capital Group has announced the completion of two new subsidy-free solar energy projects in the UK with a total capacity of 115MW.

The Llanwern solar farm, located near Newport, Wales, has a generation capacity of 75MW and can generate enough electricity to power an estimated 20,606 homes every year.

It is claimed to be the largest subsidy-free solar farm built in the UK, with an investment of £43 million.

The Strensham solar farm, located in Worcestershire, England, has a total capacity of 40MW, generating enough electricity to power around 10,870 homes annually.

A total of £25 million was investment in the project, which was completed and energised in seven months.

Ross Grier, Managing Director at NextEnergy Capital Group said: “Building the UK’s largest subsidy-free solar farm in Wales during a global pandemic is a great achievement for the team. NEC Group continues to lead the charge in the UK’s energy transition through its work delivering post subsidy solar.”