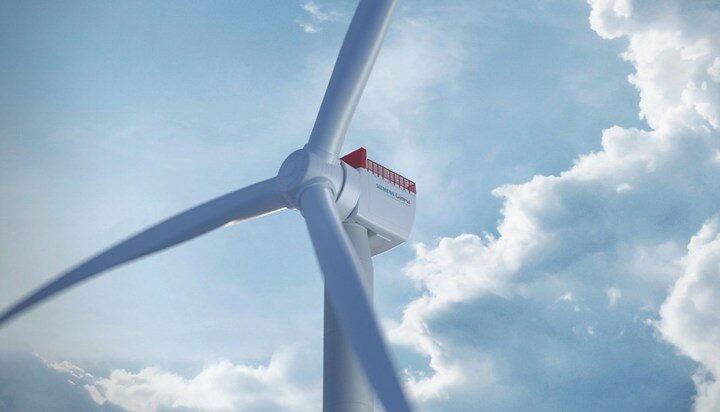 Sited on the shallow central area of the North Sea, known as Dogger Bank, the £3 billion-project is predicted to produce energy for more than 1.2 million homes every year.

Sven Utermöhlen, Chief Operating Officer Wind Offshore Global for RWE Renewables, said: “The fact that our largest offshore wind project will utilise the most innovative and technologically advanced turbines, demonstrates RWE’s continued ambition to be a trailblazer at the forefront of the offshore wind sector.”