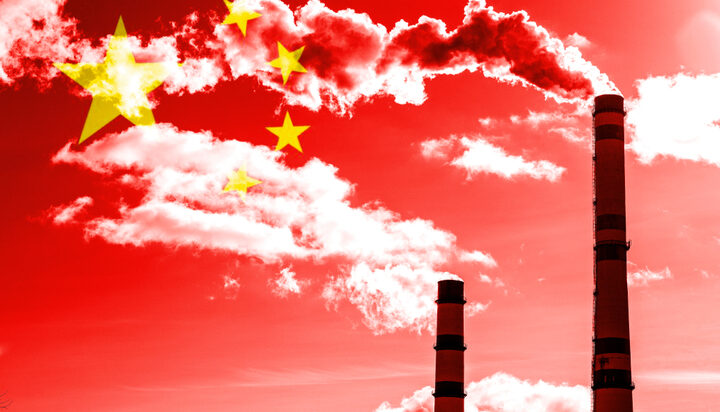 That’s according to the Global’s Energy Monitor (GEM)’s new report, which suggests China commissioned 38.4 GW of new coal plants in 2020 while the rest of the world retired a record-tying 37.8GW.

The development of that scale led to the first increase in global coal capacity since 2015, the analysis finds.

The findings of the report indicate that in total, China was home to 85% of the 87.4GW of proposed new coal plants in 2020.

The global coal plant retirements were led by the US with 11.3GW and EU with 10.1GW.

“These projects are a key test of the country’s pledge to peak emissions before 2030 and reach carbon-neutrality before 2060.

“Cancelling them would put the country on track to the low carbon development the leadership says it wants to pursue.”