Registrations of battery electric vehicles increased by 88.2% last month, according to the latest SMMT report 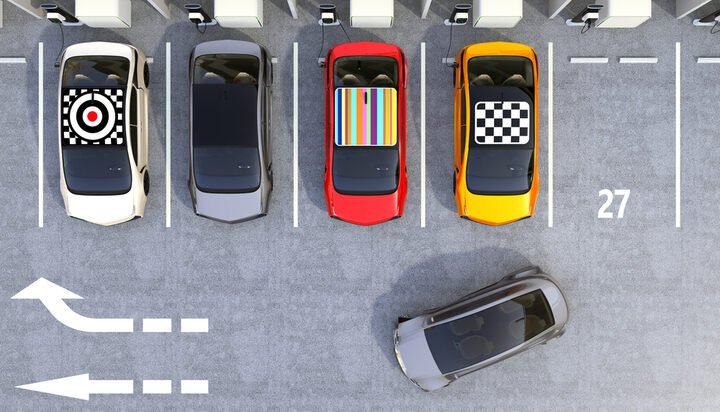 That’s according to the latest Society of Motor Manufacturers and Traders (SMMT) report, which suggests registrations of battery electric vehicles (BEVs) increased by 88.2% while plug-in hybrid electric vehicles (PHEVs) rose by 152.2% in March.

On the other hand, registrations for diesel and petrol vehicles fell by 31.4% and 10% respectively.

Mike Hawes, SMMT Chief Executive, said: “The past year has been the toughest in modern history and the automotive sector has, like many others, been hit hard.

“New plug-in models are already helping drive a recovery but to convince more retail consumers to make the switch, they must be assured these new technologies will be convenient for their driving needs and that means, above all, that the charging infrastructure is there where they need it, and when they need it.”