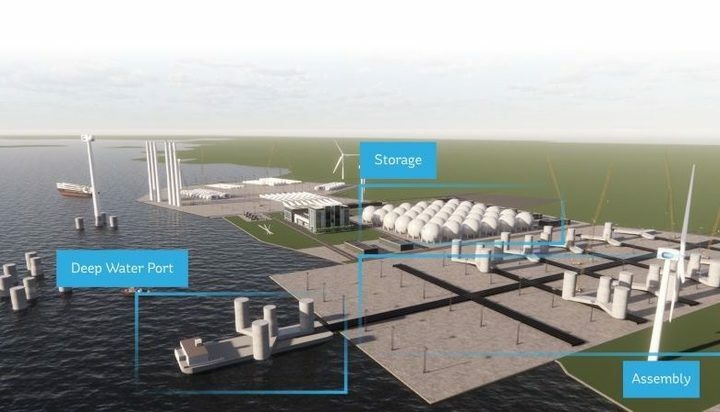 The new development will include a 1.4GW floating offshore wind farm that will be developed off the coast of Counties Clare and Kerry in two phases by ESB and Equinor.

The wind farm is forecast to power more than 1.6 million homes in Ireland.

The new hub will also become home to a wind turbine construction centre and a green hydrogen production, storage and generation facility.

Commissioned in the 1980s, Moneypoint is Ireland’s largest electricity generation station and at its peak produced 25% of the country’s electricity needs.

“Today we are unveiling plans for a reimagined Moneypoint, which will not only create hundreds of jobs, but will also help Ireland to meet its climate targets and maintain secure supplies of electricity into the future.”