Scientists warn CO2 levels in 2020 were ‘higher than anytime in the last 3.6m years’

While emissions dropped last year, the level of CO2 in the atmosphere rose, according to a new report 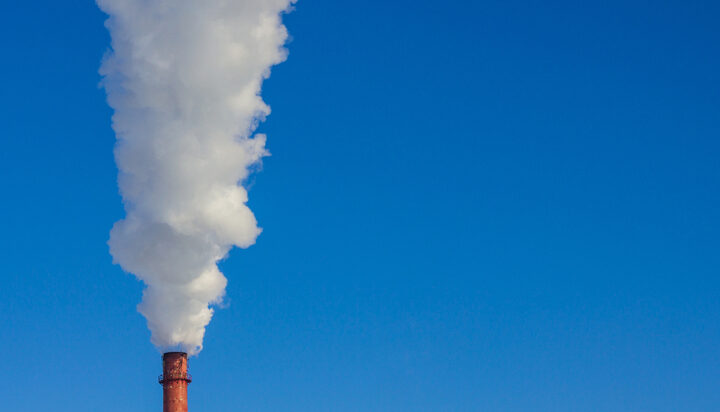 Carbon dioxide in the atmosphere has reached a level that was last seen during the Mid-Pliocene Warm Period, some 3.6 million years ago.

That’s according to a new report by the National Oceanic and Atmospheric Administration (NOAA), which estimates the global surface average for carbon dioxide was 412.5 parts per million (ppm) in 2020.

The study notes that the global rate of increase is comparable with the Mid-Pliocene era when concentrations of carbon dioxide ranged from around 380 to 450 ppm.

During that period sea level was about 78 feet higher than today and large forests occupied areas in the Arctic that are now tundra.

The NOAA research finds that although emissions fell during the lockdown as a result of the reduced economic activity, atmospheric pollution has increased 12% since 2000.

“If we want to mitigate the worst impacts, it’s going to take a deliberate focus on reducing fossil fuels emissions to near zero and even then we’ll need to look for ways to further remove greenhouse gasses from the atmosphere.”