The woman has been charged with ‘causing harassment, alarm and distress’ 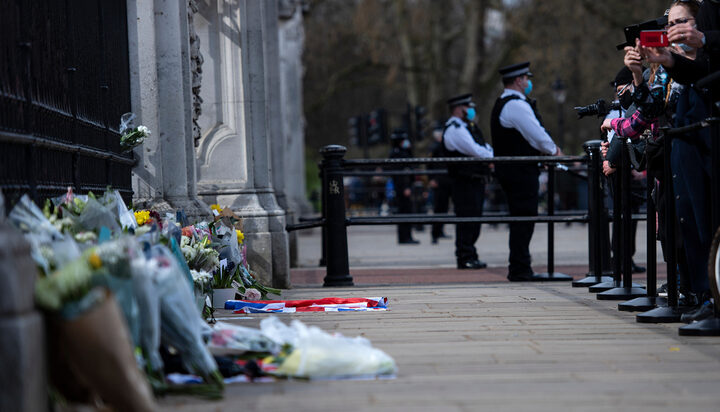 A topless woman has been charged with causing harassment, alarm and distress after screaming ‘save the planet’ to people who gathered to mourn outside Windsor Castle.

The ec0-activist who had removed her upper clothing staged the protest while Prince Philip’s ceremony was taking place at St George’s Chapel.

The woman was later arrested by officers.

A Thames Valley Police spokesperson said: “Marissa Scott, aged 55, of Alterstead Lane, Merstham, was charged this morning (18/4) with one count of causing harassment, alarm or distress under the Public Order.

“The charge relates to an incident just after 3pm near to Windsor Castle.”

Marissa Scott is expected to appear before Slough Magistrates’ Court on 10th June.