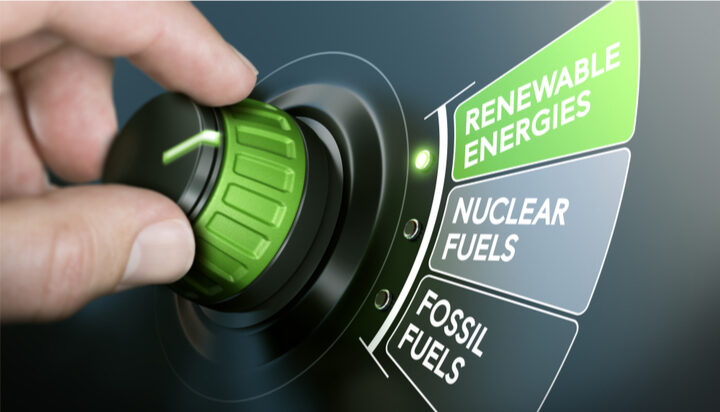 A new international financial facility aimed at supporting developing countries to transition away from fossil fuels and towards clean energy has been launched.

The Rapid Response Facility (RRF) was launched at the second meeting of the COP26 Energy Transition Council earlier this month, which brought together ministers from 22 countries, as well as leaders of multilateral development banks, intergovernmental organisations and climate funds.

It will provide a broad range of assistance to developing countries such as strategic planning, capacity building and technical expertise to streamline decision-making and accelerate energy transitions ahead of the COP26 climate summit.

The initiative is backed by donor governments, international institutions and philanthropy, with a combined total of £10 million for 2021/22, including £2.7 million from the UK Government.

Alok Sharma MP, Co-Chair of the Energy Transition Council and COP26 President-Designate said: “The Rapid Response Facility will play a key role in supporting countries to make real and clear progress in their transition from coal to clean power, ahead of COP26.

“The UK’s COP26 Presidency is committed to mobilising action to tackle climate change and this is a great example of what can be achieved when development partners come together. This is the Energy Transition Council’s spirit of collaboration in action.”