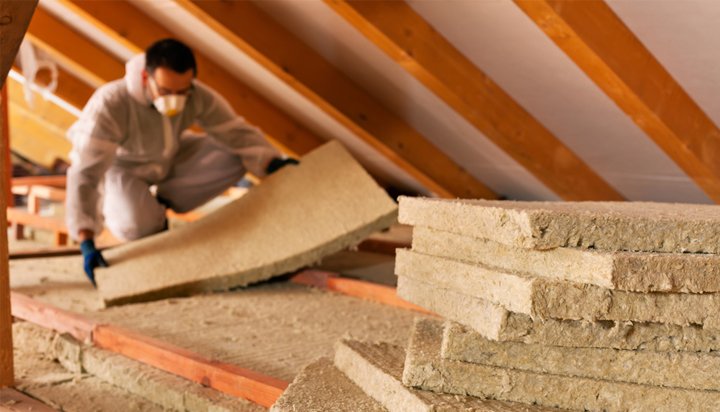 The Environmental Audit Committee (EAC) has today called on the government to launch an improved energy efficiency scheme to fill the gap created by the scrapped Green Homes Grant (GHG).

The body has written a letter to the Business Secretary calling for clarity for contractors and homeowners.

Although the EAC welcomes the extended timescale for the Local Authority Delivery element of the GHG, it stresses that this would only be effective in areas where local authorities have the resource and capacity to support it.

With UK homes accounting for nearly 20% of the country’s emissions and nearly 19 million homes failing to have an Energy Performance Certificate rating of C, the committee also notes that there is a pressing need for policymakers to boost the energy efficiency of homes.

Before the recent government announcement, the EAC had warned the country would need more than ten years to reach its Green Homes Grant voucher target of 600,000 households.

EAC Chairman, Rt Hon Philip Dunne MP, said: “We have been clear all along, the Green Homes Grant was a good initiative but was poorly implemented.

“This government has shown its willingness to be an environmental world leader, but I fear its green credentials risk being undermined by poor policy decisions.

“Actions speak louder than words, and simply abandoning a critically important decarbonisation scheme when cracks appeared sets a poor example in the year we aim to show climate leadership.

“Cutting emissions starts at home. The homes we live in contribute a huge amount of the UK’s greenhouse gas emissions, so undertaking effective retrofits and stemming those emissions is key to reaching net zero by 2050.”

A BEIS spokesperson said: “All GHG voucher applications received will be processed, meaning installations will continue over the coming months, supporting jobs and delivering much-needed upgrades to households.

“The Local Authority Delivery part of the GHG scheme has started installing green upgrades to the homes of over 50,000 low-income households.

“In addition, we’ve committed an additional £300 million extra through local authorities for green home upgrades, bringing the total spending on energy efficiency measures to £1.3 billion in the upcoming financial year.”