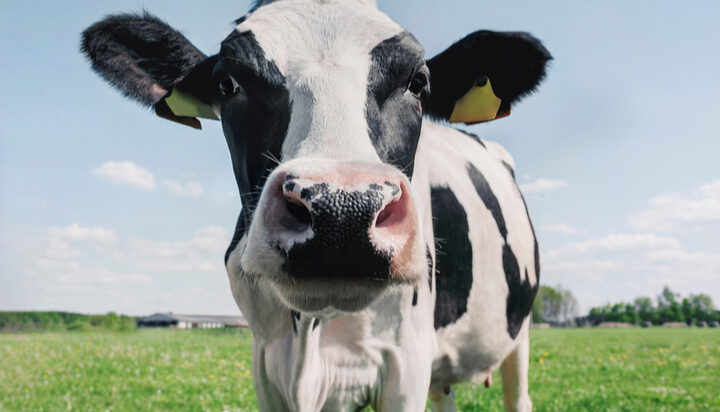 Cow burps, one of the most environmentally harmful habits of cows, are now forming the basis of a new offering that is claimed to save the planet.

Anglo-Swiss agritech firm Mootral has launched what is believed to be the world’s first carbon credits generated from cattle burp emission reductions.

The need for a change of cows’ eating habits led the company to create a natural feed supplement that is promised to cut the amount of methane cows release by up to 38%.

The supplement has already been used in commercial farms across the UK.

The company sells carbon credits generated through reductions in cattle methane emissions, meaning businesses can purchase this offering to offset their emissions.

Recent reports estimate the amount of methane produced by livestock farming is set to rise 60% in the next ten years.

Mootral estimates that if the entire global population of 1.5 billion cows ate its feed for a year, the reduction in methane emissions would be equivalent to taking 330 million vehicles off the road.

“It’s time for us to help them become part of the solution in the global fight against climate change. By bringing down methane emissions, which is 84 times more potent as a greenhouse gas than carbon dioxide in the first 20 years, Mootral is a scalable technology that opens a window of opportunity to avert climate catastrophe while we decarbonise the economy.”