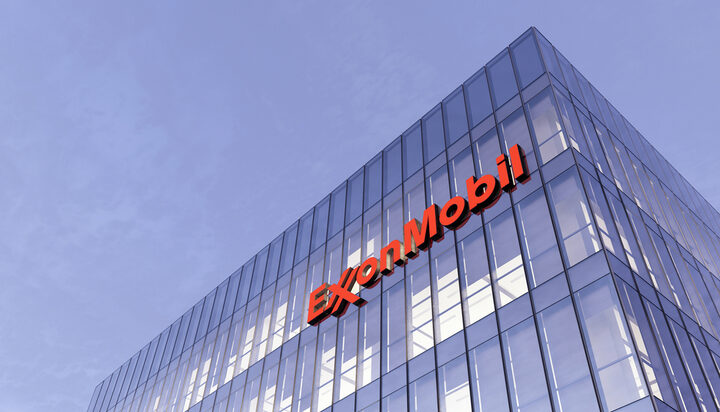 The plan is to build infrastructure in Houston to capture carbon emitted from plants along the Houston Ship Channel and permanently store it in an underwater reservoir, thousands of feet below the seafloor of the Gulf of Mexico.

The US oil major said the construction of the ambitious plan requires the collective support of industry and government.

A US Department of Energy analysis estimates the US Gulf Coast could have enough storage capacity to hold 500 billion tonnes of carbon dioxide.

That is equivalent to more than 130 years of the country’s total industrial and power generation emissions.

“A Houston CCS Innovation Zone could be a giant step in the right direction.”