The 72-metre long turbine, which is forecast to generate enough energy to power 2,000 homes, was transferred to the Orkney Islands 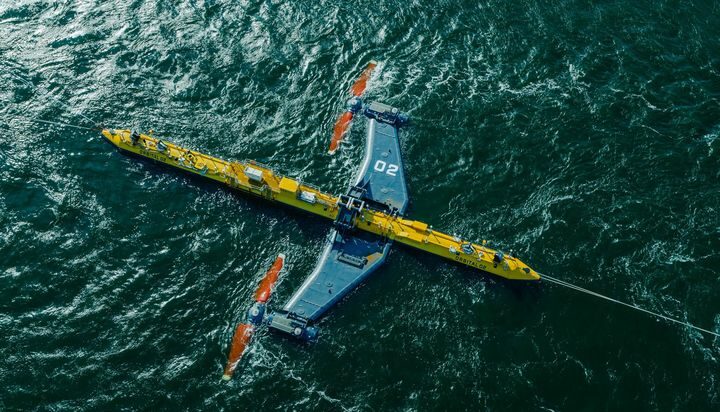 Scottish floating technology developer Orbital Marine Power has launched what is claimed to be the world’s most powerful tidal turbine from the port of Dundee.

The 72-metre long 2MW turbine, named Orbital O2, was later transferred to the Orkney Islands where it will undergo commissioning before being connected to the European Marine Energy Centre.

The technology has the ability to generate enough energy to power around 2,000 homes and offset approximately 2,200 tonnes of carbon dioxide every year.

The project, the construction of which started in the second half of 2019, is backed by the Scottish Government with £3.4 million.

Orbital’s Chief Executive Officer Andrew Scott said: “The O2 is a remarkable example of British cleantech innovation and the build we have completed here is an inspiring display of what a UK supply chain can achieve if given the opportunity even under the extraordinary pressures of a pandemic.”