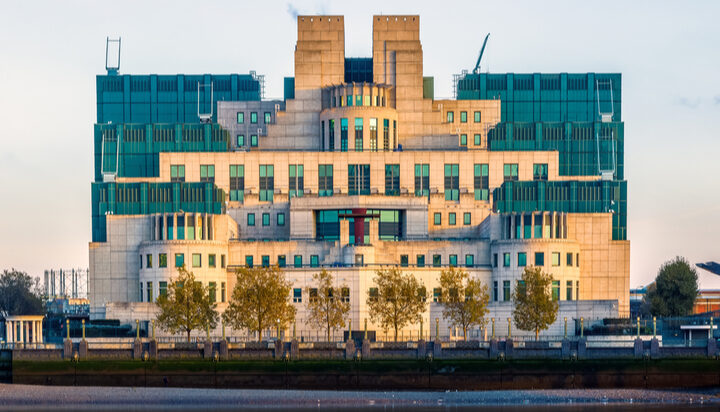 Could climate change be the next big James Bond mission and villain?

MI6 will begin monitoring other countries to ensure they are playing fair on their climate commitment pledges.

He added: “It’s our job to shine light in places where people might not want it shone.

“Clearly, we are going to support what is the foremost international foreign policy agenda item for this country and for the planet which is around the climate emergency and of course we have a role in that space.”

MI6 Chief said in climate change or anything like that where you need everyone to come on board and to play fair then occasionally just to check, to make sure they are playing fair is a useful thing to do.

Asked whether the Service will have someone in a field with some sort of technical device measuring emissions, he said he likes the image there, but he is not sure that that’s quite what they are doing.