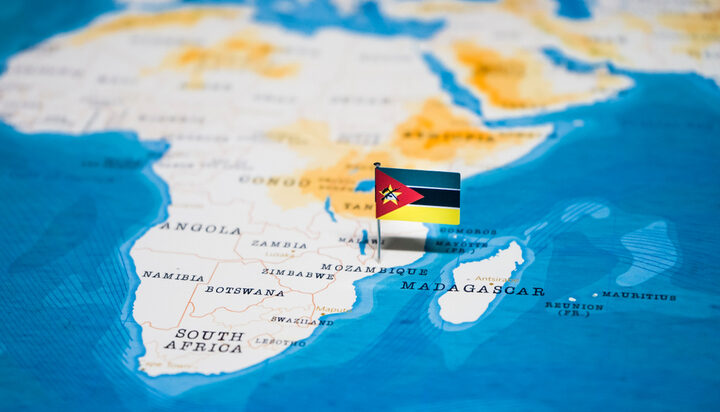 The firm said it reached that decision for security reasons.

In a statement, the company added: “Considering the evolution of the security situation in the north of the Cabo Delgado province in Mozambique, Total confirms the withdrawal of all Mozambique LNG project personnel from the Afungi site.”

It also said it wishes the actions carried out by the government of Mozambique will enable the restoration of security and stability in the region.

Last August, Total signed an agreement with the government to ensure the security of the project’s operations.

Mozambique LNG, which is claimed to be the country’s first onshore LNG development, is expected to come into production by 2024.