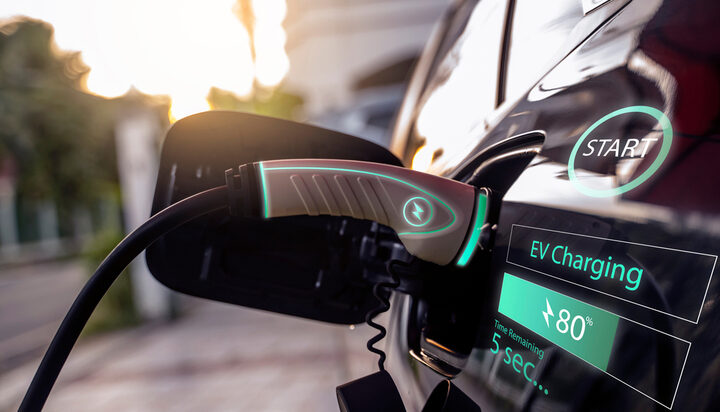 More than four-in-five drivers in the UK believe electric vehicles (EVs) are still too expensive.

A new report by the AA reveals the majority of Brits still find switching to an EV a rather pricy move while nearly 63% have never heard of the plug-in grant, one of the government’s subsidies to help them make the purchase.

Another finding of the research shows more than three-quarters believe that a single charge of an EV cannot ensure that it will go as far as a petrol or diesel car on a full tank.

The study of 15,549 drivers also highlights nearly 56% are not willing to ditch their conventionally-powered cars while a similar percentage admit they are concerned over the reliability of the EV charging infrastructure.

However, the report suggests almost 49% agree with the 2030 ban on the sale of new petrol and diesel cars.

Last month, the government announced a new scheme that offers grants of up to £2,500 for drivers looking to switch to more affordable models of EVs, vans and trucks.

AA President Edmund King said: “After more than a century of the combustion engine leading the charge it is not surprising that some drivers are only just catching up with all things electric.

“The automotive future is exciting, and we will probably see more change in the next ten years than we have in the last fifty.”