The project is designed to provide safe storage for more than 21,000 spent fuel assemblies of Chernobyl reactors 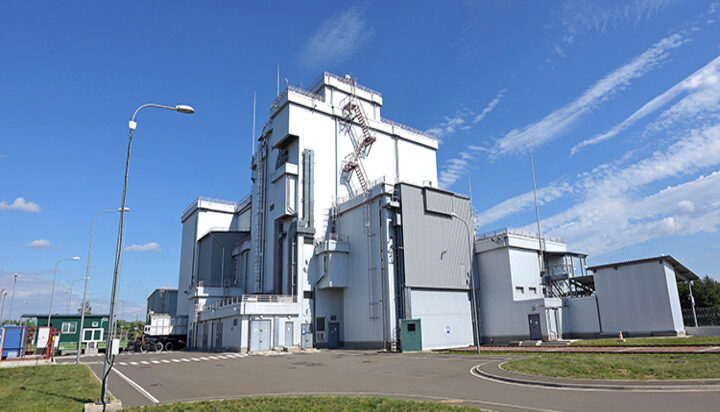 Ukraine’s Government has greenlighted an operating license to a Chernobyl spent fuel facility.

The development is considered to be a key project in the decommissioning of the Chernobyl site as it will provide secure storage for more than 21,000 spent fuel assemblies of Chernobyl reactors, which are currently stored in an ageing facility.

The plan for the spent nuclear fuels is to be transported to the so-called ISF-2 facility, where they will be processed, packaged in double-walled canisters and stored in concrete modules.

The €400 million (£260m) project, which is backed financially by more than 16 countries and the European Bank for Reconstruction and Development (EBRD), is claimed to be the world’s largest dry-spent fuel storage facility with a projected lifespan of 100 years.

Balthasar Lindauer, EBRD Director, Nuclear Safety, said: “We welcome this major step forward in the transformation of the Chernobyl site. The safe storage of the spent nuclear fuel is crucial in creating a safe and secure environment.”

Have a look at the ELN special report, published yesterday, to mark the 35th anniversary of the 1986 Chernobyl nuclear disaster.