US wind farms lose $4bn because of the Texas storm blackouts 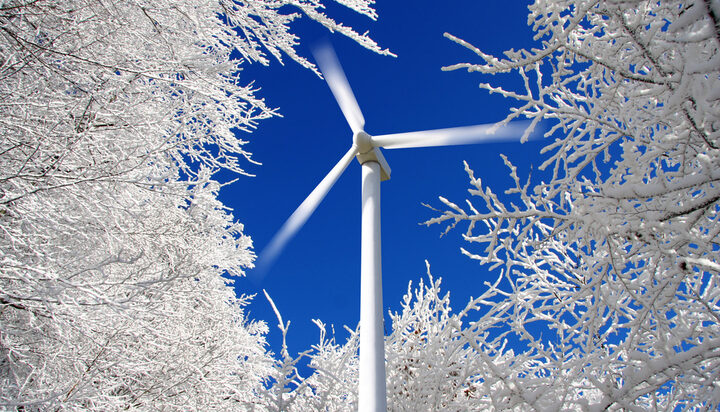 Texas winter storm blackouts have created a financial loss of $4.1 billion (£2.9bn) to wind farms in the state.

That’s according to a new report by the consultancy ArcVera Renewables, which suggests the period of icy temperatures resulted in estimated lost energy production of 629,700MWh from the wind farms.

That loss represents an average financial impact of $44.4 million (£32.02m) on any wind project, the analysis estimates.

The study analysed the outage periods reported by the grid operator Electric Reliability Council Of Texas (ERCOT) for 191 wind farms with a total capacity of 21GW.

According to the study, from 14th to 19th February the grid experienced extensive wind farm downtime, lost energy production and high electricity prices.

“As such, there is a clear need for restructuring electricity system resilience to account for weather-driven production and demand, concomitant with the pace of the transition to renewable energy-dominated production.”