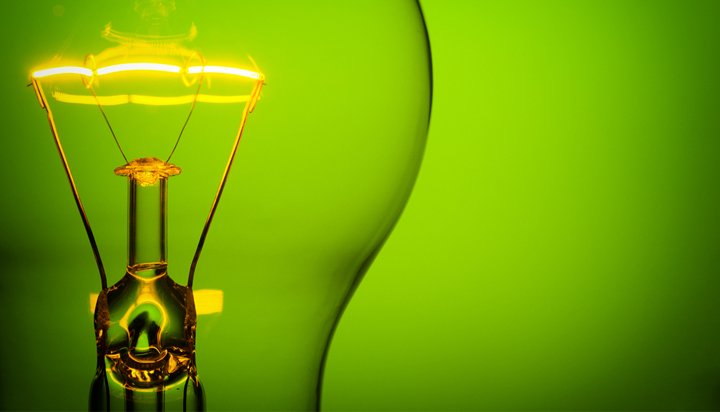 Energy suppliers owe a staggering total of £1.8 billion in credit balances to an estimated 13 million households.

That’s according to new research by the comparison and switching service Uswitch, which estimates more than one million bill-payers are owed more than £300.

Customers who pay their bills by direct debit can sometimes be on credit with their supplier as their monthly payments don’t match 100% of their energy consumption.

The report shows that nearly 45% of all UK households are due a refund from the energy supplier with an average amount worth £142.

That is £6 more than last year’s amount while the total owed to UK households is £1 million higher than last April, the analysis suggests.

On the other side, the report suggests four million households owe to their suppliers a total of £529 million.