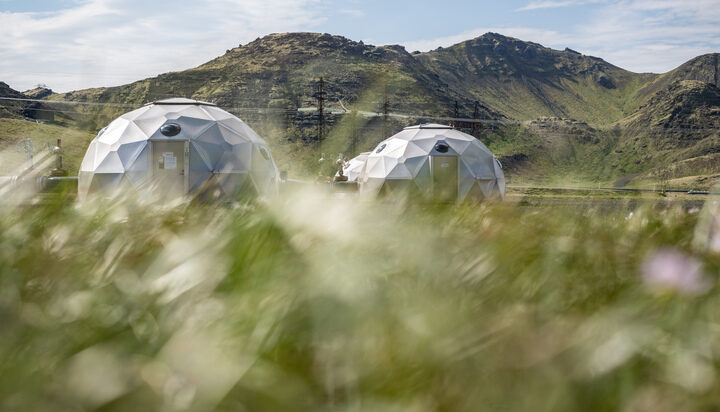 That’s according to the Icelandic startup Carbfix, which a few days ago, unveiled plans for what is claimed to be Europe’s first large-scale onshore carbon storage project.

The facility in Iceland will be based on technology that turns carbon dioxide into stone.

While the construction of the carbon storage terminal is underway, it is predicted that once finished, it can be able to transport up to three million tonnes of carbon dioxide from the UK and North Europe and store it into bedrock.