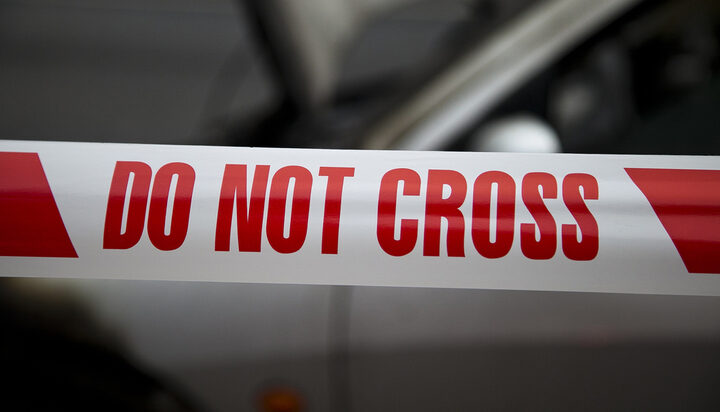 Kent Police, Kent Fire and Rescue Service and South East Coast Ambulance Service were called at 7.57am today following a report of an explosion at a house.

Kent Police said the cause of the incident is yet to be established but it is not being treated as suspicious.

A number of people were reported to have been trapped in the rubble and were rescued.

Two people sustained serious injuries and were taken to a London hospital while a further five people were treated locally for injuries described as less serious.

According to the Kent Police report, the Salvation Army have set up a centre at a local village hall to provide support to those who have been evacuated.

Residents are also being supported by the British Red Cross.

A South East Coast Ambulance Service (SECAmb) spokesperson said: “Ambulance crews including our Hazardous Area Response Team have attended the scene along with police and fire colleagues. The air ambulance service also joined us at the scene.

“We remain at the scene in support of our emergency service colleagues.”