The plant will be capable of powering nearly 90,000 homes 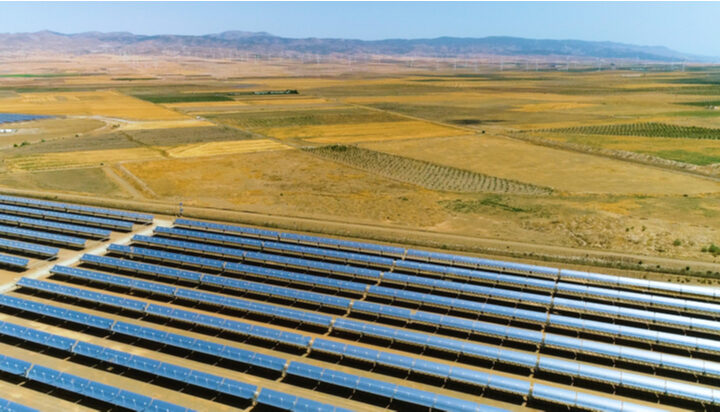 The US Government has greenlit a massive solar energy project in the California desert.

Located in an area designated for renewable energy development, the plant will include a 350MW solar PV facility combined with a 350MW energy storage system – both will occupy more than eight million square metres of land.

The construction of the project is also forecast to create an estimated 650 jobs.

The move follows Joe Biden’s goal to expand the development of renewable energy projects to underpin the nation’s goal for carbon-free electricity by 2035.

Secretary Deb Haaland said: “The time for a clean energy future is now. We must make bold investments that will tackle climate change and create good-paying American jobs.

“Projects like this can help to make America a global leader in the clean energy economy through the acceleration of responsible renewable energy development on public lands.”