Will London be the home of sustainable 2036 Olympic Games? 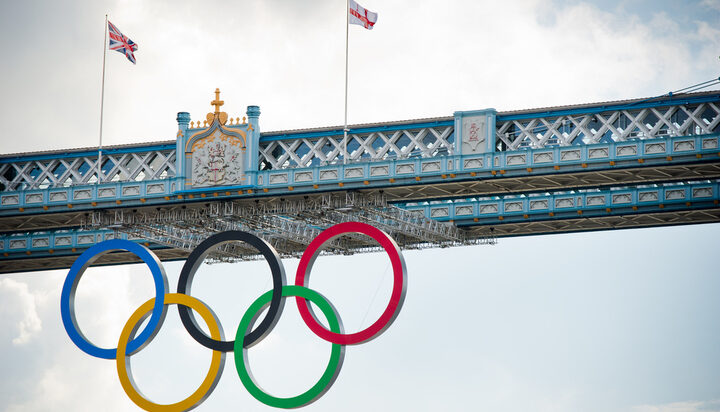 The Mayor of London Sadiq Khan has pledged to explore the possibility of bidding for the 2036 or 2040 Olympic Games if will return to office after the coming elections.

The last time the international sports event was held in London was in August 2012.

Mr Khan has promised to make this new bid around creating the most sustainable summer Olympics ever hosted by a city.

The plan is to recycle existing sporting facilities, including the 2012 venues to boost the sustainability of the event.

If the bid succeeds, London is set to become the first city to host four summer games in the modern Olympic era.

The Labour candidate, who has been the London Mayor since 2016, said he will work with leading figures from sport, government, business and communities to set up a taskforce that will work for the London bid.

Mr Khan said: “If re-elected on Thursday, I’ll explore bringing the Olympic and Paralympic Games back to our city.

“This would create thousands of new jobs, boost tourism and solidify London as the sporting capital of the world.”