Nearly 63% of Brit pensioners don’t have a clue where their pension is invested, new research suggests 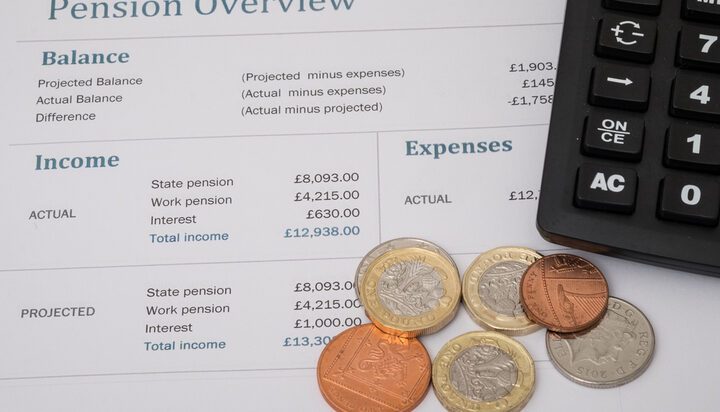 Almost 44% of pension holders would consider switching to green pensions if they were offered the chance by their provider.

That’s according to a recent report by the campaign Make My Money Matter, which suggests more than three-in-five of Brit pensioners want their retirement savings to help fight climate change.

One of the most striking findings of the research is that the majority, almost 80% of pension holders have never thought that their pension could exacerbate the impacts of global warming.

At the same time, half of all pensioners would switch their pension to another provider if they knew it was funding fossil fuels, arms production, deforestation, or had links to child labour.

The research also suggests that 63% of savers are kept in the dark by providers as they have no idea where their pension is invested.