Egyptian gold mine to be paired with solar hybrid project 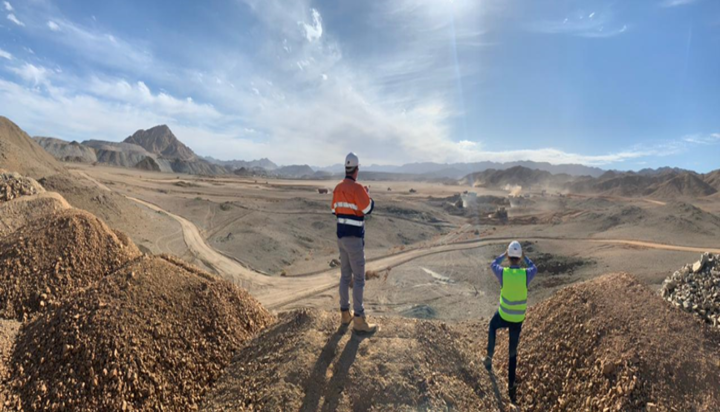 Egypt’s largest gold mine will soon become home to what is claimed to be the world’s largest solar hybrid project.

The project is expected to reduce emissions by 60,000 tonnes of carbon dioxide and cut diesel consumption by an estimated 22 million litres every year.

Stephan Hansen, Chief Operating Officer and Board Member of juwi AG, commented: “The mining industry accounts for 10% of the global energy consumption and many minerals play a vital role for the energy transition.”