Once commissioned, the project will cover the power needs of four million households 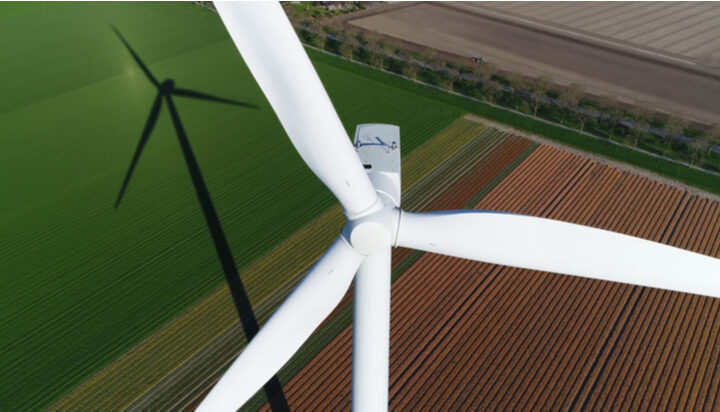 Saudi developer and operator of power generation and water plants ACWA Power has announced it has sealed a deal with Uzbekistan‘s Ministries to build a 1.5GW wind farm.

The project, which is claimed to become the largest wind farm in the Central Asian region, is forecast to produce enough electricity to power four million households and offset around 2.5 million tonnes of carbon dioxide every year.

The Uzbekistan Government has pledged to generate 25% of the country’s power capacity from renewable sources by 2030.

ACWA Power Chairman Mohammad Abunayyan said: “This project is yet another landmark accomplishment for the country, and reinforces ACWA Power’s commitment to working with high growth markets such as Uzbekistan to deliver on their ambitious renewable energy targets and sustainability goals.”