The Eurostat report suggests Greece, Estonia and Luxembourg saw the largest decreases in carbon emissions from energy use 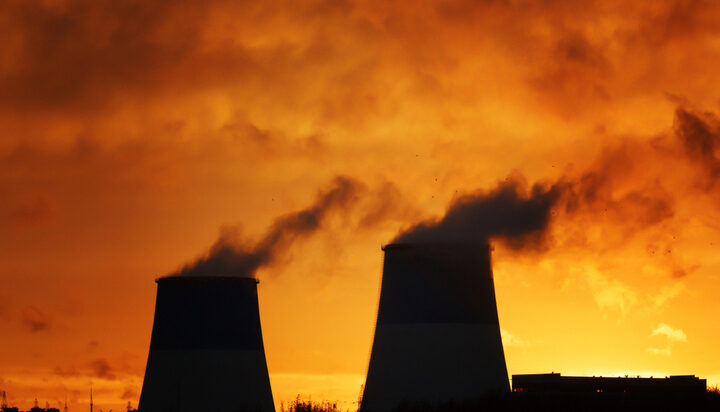 A new Eurostat report suggests during the year when all EU member states introduced lockdown restrictions, there was a ‘clear’ drop in fossil fuel consumption, including hard coal, lignite, oil products and natural gas.

The analysis notes the largest decreases in carbon dioxide emissions from energy use were recorded in Greece and Estonia with 18.7% and 18.1% drops, respectively.

The lowest reductions were seen in Malta and Hungary that cut emissions by just 1% and 1.7%.

The report says almost all member states recorded a drop in the consumption of oil and oil products.

At the same time, natural gas consumption decreased only in fifteen countries and increased or stayed at the same level in the twelve others.