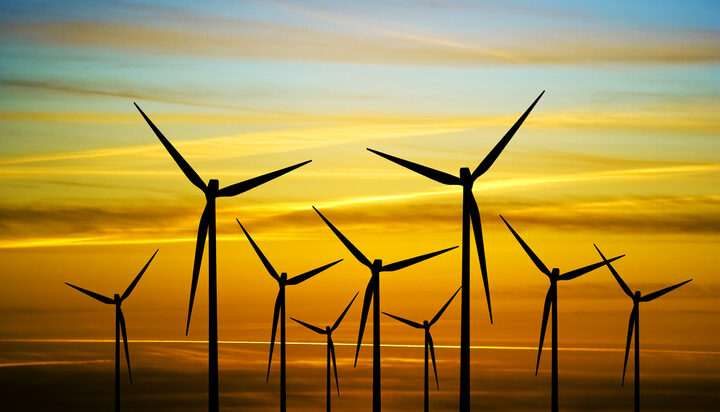 A new report by RenewableUK calls on the government to update its 2030 targets regarding renewable energy deployments.

The trade association’s recommendations include a 30GW onshore wind target by the end of the decade, enough to power more than 19.5 million homes.

The analysis also suggests policymakers will need to double the country’s target for the floating wind to reach 2GW and set a minimum target of 5GW of green hydrogen electrolyser capacity by 2030.

The report also calls for the government to set a 1GW target for marine energy.

RenewableUK’s Head of Public Affairs Nathan Bennett said: “We must ensure there are no gaps in our own ambitions if we’re to set the agenda for the rest of the world.

“Over-arching commitments to decarbonise by 2035 and 2050 are a great starting point, but there is so much to be gained by fleshing out comprehensive plans for renewable development which will underpin this.”

A UK Government spokesperson said: “The UK is leading the world in tackling climate change and we take our role hosting COP26 very seriously.

“The UK was the first major economy to legislate to eliminate our contribution to climate change by 2050 and last month the government committed to reducing emissions in 2035 by at least 78% compared to 1990 levels, the highest reduction target by a major economy to date.

“Renewables are key to this effort. We already have a world-leading offshore wind target of 40GW by 2030, including 1GW of floating wind and we will make a significant step towards reducing power sector emissions through this year’s Contracts for Difference auction, aiming to be the largest the UK has ever held.”