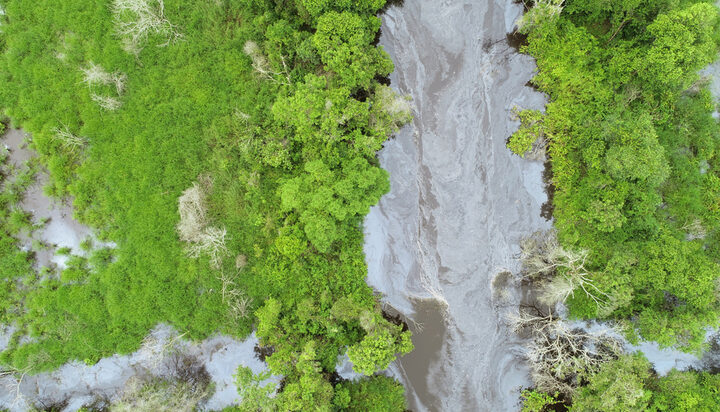 Peatlands could be used to bring substantial carbon storage benefits in the fight against climate change.

That’s the suggestion from the British Ecological Society, which has launched a new report today – it suggests a restoration of the UK’s peatlands should become a priority for policymakers.

However, most of these peatlands are in a degraded state and are no longer actively sequestering carbon, the study finds.

The authors of the report estimate peatlands could be emitting as much as 23 million tonnes of carbon dioxide every year – this is equivalent to nearly half the amount of carbon released from the UK’s agricultural sector.

The report suggests restoring degraded peatlands through rewetting and revegetation could stop these emissions from entering the atmosphere, as well as benefit biodiversity conservation and flood protection.

Dr Christian Dunn of Bangor University and Lead Author of the Peatlands chapter, said: “Peatlands are nature’s superstars. If we’re serious about carbon in the UK we have to look after our peatlands first.

“We have to stop draining them immediately, and then begin restoring and managing them effectively.”