Energy costs paid by schools have gone up by 6.5% 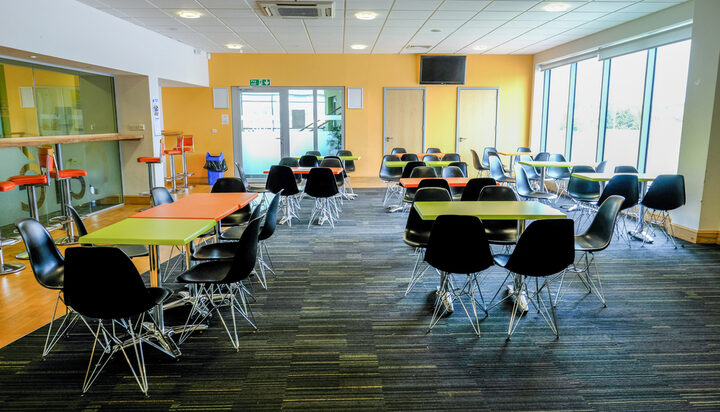 The amount of money schools across the UK spend on energy bills has soared by 6.5% in the last five years.

The analysis, which is based on government data, finds that only two regions, Yorkshire and Humber and the North East, have succeeded in slashing their expenditure on energy per pupil.

These areas have cut energy costs by 4.4% and 0.9% respectively.

The report shows every other region of England increased its average energy expenditure per student, with schools in London doing so by an estimated 23.5%.

Harvey Sinclair, Chief Executive Officer of eEnergy, said: “Nearly half of the world’s energy is lost through wastage.

“Energy efficiency could make a huge difference to our net zero ambitions, but most schools are still lagging behind.”